Coleus: Red-hot, Easy, and Versatile 6pm - 7pm
Forget those dumpy little plants taking up space in shady spots or languishing as cuttings in jelly jars. Modern coleus take center stage in containers and gardens and can take the place of shrubs, flowering plants, and groundcovers. Eye-popping photos illustrate their seductive qualities and provide inspiration for garden usage. You'll also find out how to make more coleus and what to do when things go wrong, and along the way you'll learn some interesting things about how they tick.

Seed Experiments & Projects
We will be planting coleus seeds with help from Étude's Maker Break from 4pm - 6pm. 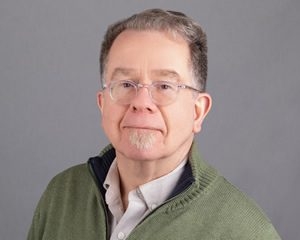 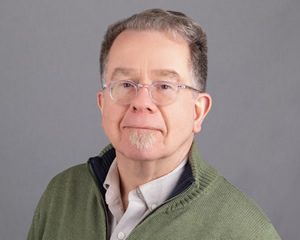