Join the Moonlight & Murder Book Club for mystery and suspense Skype book discussions.  Meetings are every other month, alternating with the Romance on the Rocks Book Club.

Registrants will be notified when club copies are available of the books for pickup at the library's first floor help desk.  Digital book copies may be available through Overdrive/Libby, Hoopla or RB Digital.  Mead discussion groups are free, funded by the Friends of the Library.

The Girl Beneath the Sea by Andrew Mayne
For a Florida police diver, danger rises to the surface in an adventurous thriller by the Wall Street Journal bestselling author of The Naturalist.

Coming from scandalous Florida treasure hunters and drug smugglers, Sloan McPherson is forging her own path, for herself and for her daughter, out from under her family’s shadow. An auxiliary officer for Lauderdale Shores PD, she’s the go-to diver for evidence recovery. Then Sloan finds a fresh kill floating in a canal—a woman whose murky history collides with Sloan’s. Their troubling ties are making Sloan less a potential witness than a suspect. And her colleagues aren’t the only ones following every move she makes. So is the killer.

Stalked by an assassin, pitted against a ruthless cartel searching for a lost fortune, and under watch within her ranks, Sloan has only one ally: the legendary DEA agent who put Sloan’s uncle behind bars. He knows just how deep corruption runs—and the kind of danger Sloan is in. To stay alive, Sloan must stay one step ahead of her enemies—both known and unknown—and a growing conspiracy designed to pull her under. 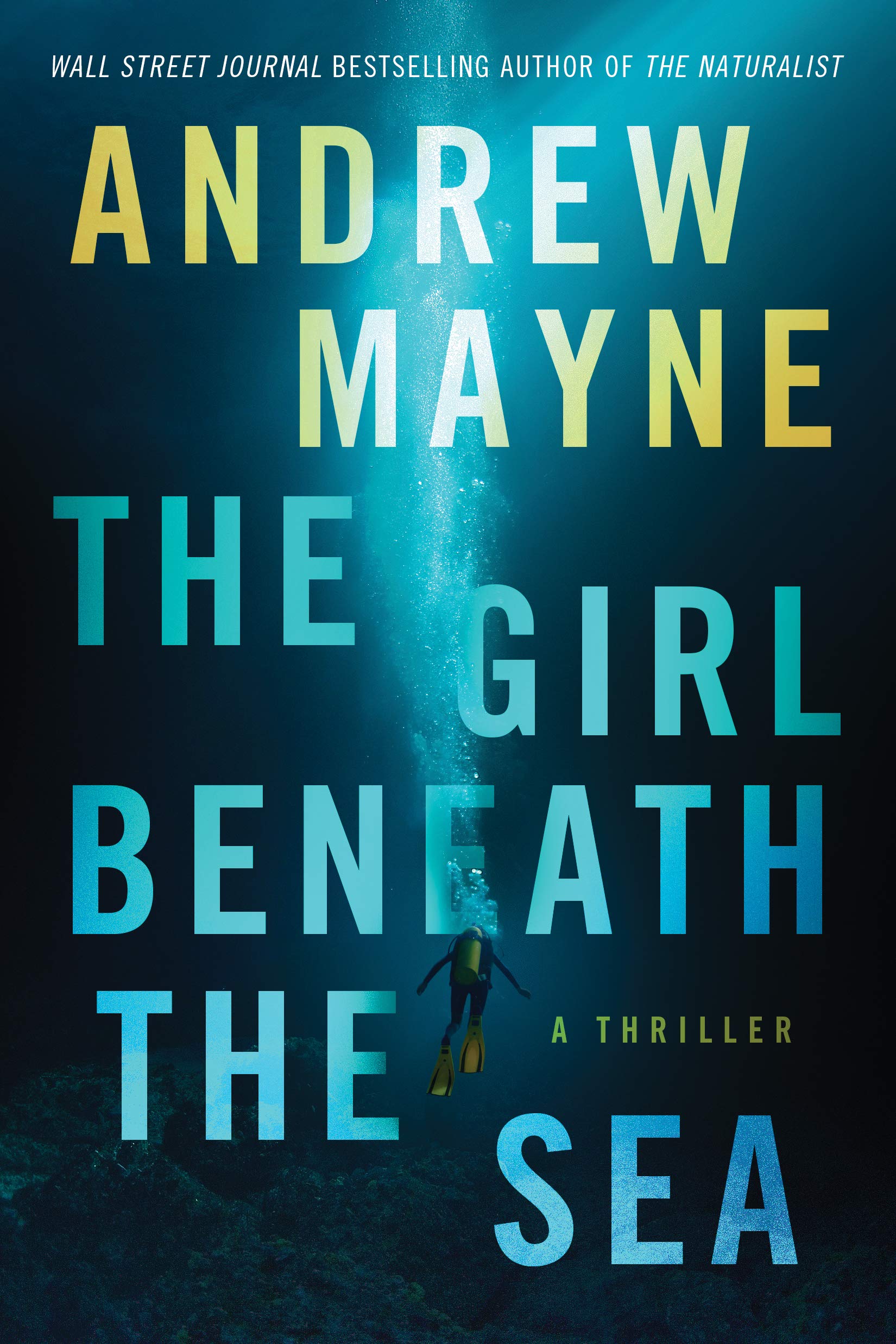