Building is Open for Limited Services

Due to staffing shortages caused by COVID-19, public access is now restricted to the first floor of the building to allow visitors to pick up holds, return items and use public computers. Click for more details.

Beyond the Nile: Cats in Ancient Cultures

Learn about the fascinating life of cats in Ancient Egypt and Rome during “Beyond the Nile: Cats in Ancient Cultures,” a special lecture presented by Janine Pibal, executive assistant to the director at the J. Paul Getty Museum in Los Angeles.

The presentation begins at 6:30 p.m. on Monday, April 2, in The Loft, and is open to the public. The talk is sponsored by the American Association of University Women Sheboygan.

Pibal, who’s a Sheboygan Falls native, is the co-author of the children’s book, “Cleo and Cornelius,” which was written in conjunction with the J. Paul Getty Museum exhibition “Beyond the Nile:  Egypt and the Classical World,” running from March 27 – Sept. 9.

“Beyond the Nile: Cats in Ancient Culture” - Ancient people were never far from animals, particularly cats. In fact, it was due to trade across the vast Roman Empire that cats eventually spread over all of Europe and perhaps as far as China.

The earliest evidence of domesticated cats comes from the Mediterranean island of Cyprus nearly 10,000 years ago.  By the first century BC, cats were considered sacred in Egyptian society.  They were so beloved that when they died, they were sometimes mummified.

Romans, however, did not worship cats. They preferred to keep dogs as pets, but welcomed cats to keep away rats and mice.  Inspired by research for the children’s book, “Cleo and Cornelius,” Pibal’s talk illuminates the fascinating life of cats in Ancient Egypt and Rome. 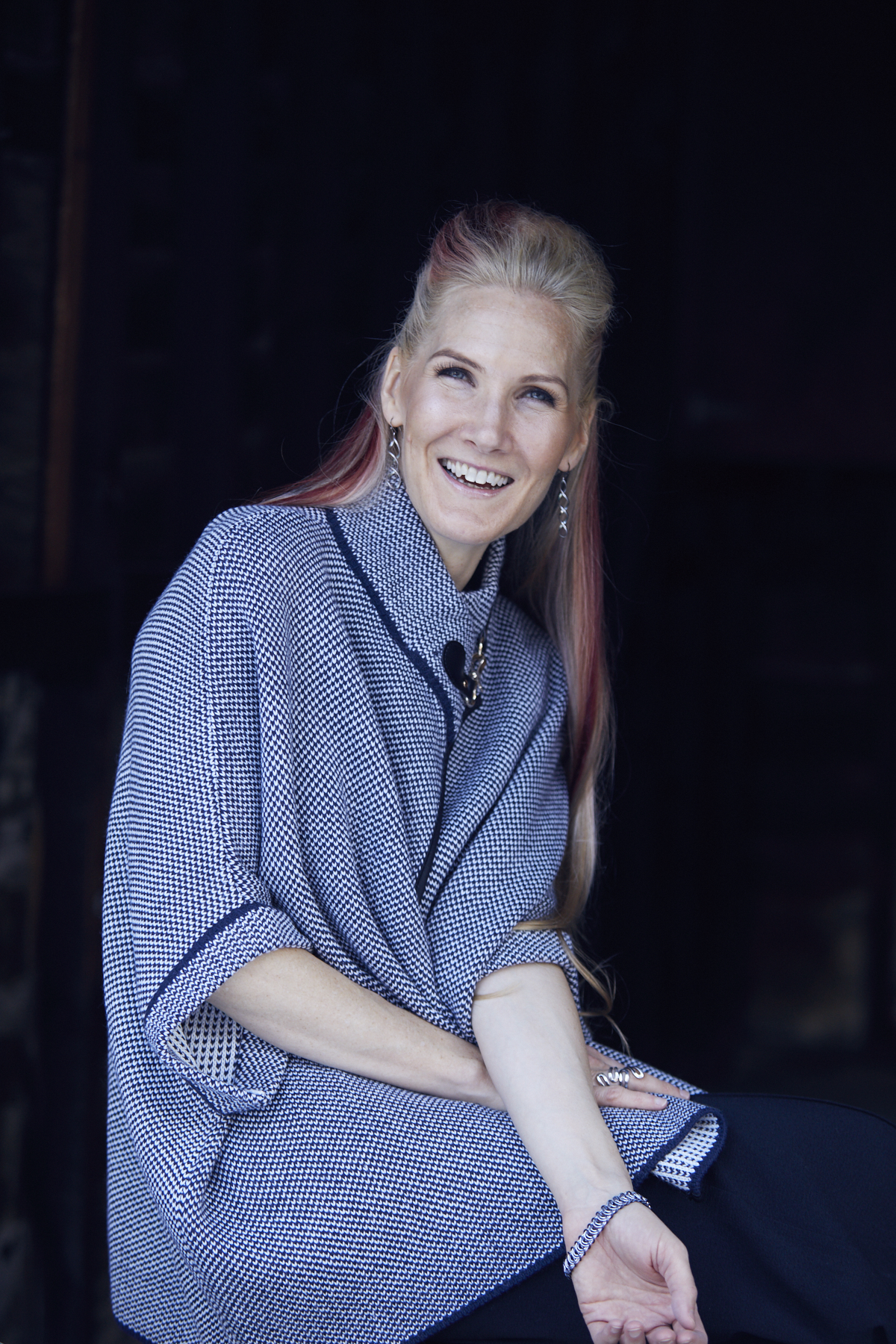